Orcas and Neanderthals collaborated in the Strait of Gibraltar to hunt the Atlantic bluefin tuna, according to research.
According to the fossil records found in caves used by the Neanderthals in Gibraltar, it was found that they fed on tunas, despite not having instruments or boats to capture them. 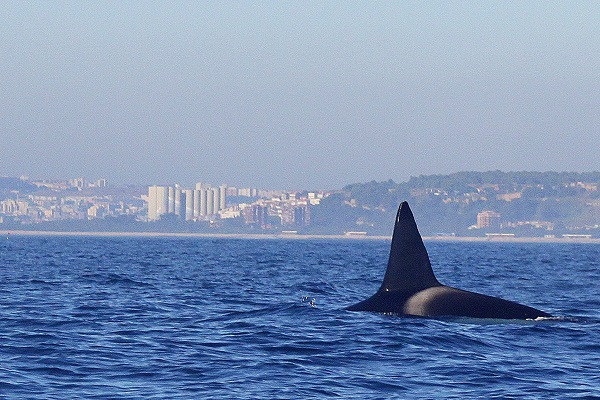 Iberian orcas are a genetically distinct community from the northern European orcas and bluefin tuna play a major role in their diet. As bluefin tuna pass through the Strait of Gibraltar for spawning during Summer, Iberian orcas concentrate efforts in this area to hunt this fish. The Iberian orcas community is composed by family groups with different hunting techniques. Some steal from the fishermen lines, some chance the tuna, tiering them or trapping them on the beach. 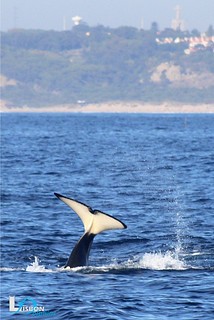 Is the last hunting technique that scientists believe that could had been refined with the help of Neanderthals. The orcas would corner the tuna among several members and have them beached on the beach and would receive in exchange the remains of their consumption by Neanderthals.

The orcas benefited from this as they would consume much more energy if they had to tier the fish on their own.

This is not unprecedented, as orcas and whalers collaborated in recorded history. This happened in Eden, in south-eastern Australia between 1840 and 1930. Where whale-eating orcas would shepherd whales into Twofold Bay, there the whalers could kill the whale more efficiently than the orcas and the boats were too small to withstand open ocean and could only operate inside the bay. So that is how both species were benefited.